What is our intended impact?

Only around 30-50 countries maintain complete and up-to-date land tenure recording systems: 4 billion or 75% of the world’s land tenures are neither record nor secured. In sub Saharan African countries, the percentage of recorded land tenures can be as low as 3%. In Ethiopia, the majority of the population are rural dwellers (80M people): only 25% are likely to have some form of land record – and far less are spatially mapped. In Kenya, almost 10M pastoralists do not have a means for demonstrating legitimate land uses and holdings. Whilst Rwanda managed to recently map and record its 13M land parcels in around 4 years, several million records remain uncollected by smallholders. Moreover, crucial updates relating to land transactions are not being recorded into official systems. The technological approaches used in these contexts have often not been fit-for-purpose: its4land sees ICT as a solution, not the problem, and is based on the premise that emerging geoinformation technologies can rapidly expedite land tenure recording. The overarching impact will be the dissemination and scaled utilization of a suite of technologies that responds to the specific challenges mentioned above. 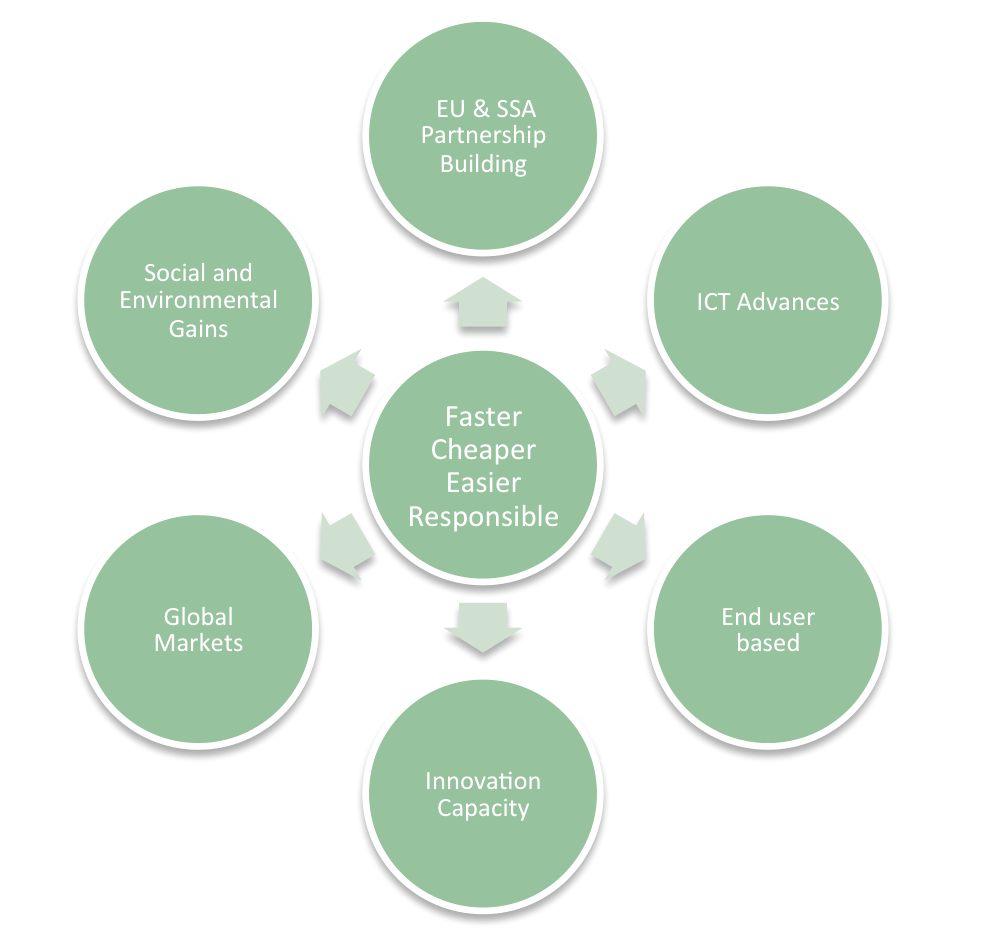 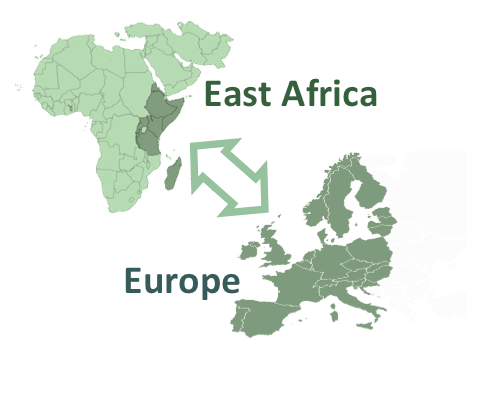 The tools, developed collaboratively by EU and East African partners will improve cooperative links between the two regions (+25 stakeholder groups), enhance capacity within both regions, and enable both to transfer the tools to a much wider spectrum of application. At a more specific level, its4land will use pilots studies that aim to positively impact on those local communities and governments. However, beyond the project the approaches, when scaled, have the potential to influence the livelihood of millions.

In terms of the impacts on the ICT-based nature of the work programme, sketchmaps: i) allow collection of land tenure information that is not accessible via orthophotos; ii) reduce the digital divide (people without access to technology can participate); and iii) provide a voice for people who have do not have cartographic expertise (language, cartographic expertise, education in general) to talk to authorities, although they are directly affected. Concerning the use of UAV this project will enable communities to produce maps for land tenure recording independently, or in collaboration with, nationwide initiatives. Current obstacles regarding regulation and (expensive) ground truthing will be addressed in this project with the aim to give clear advice for practice. The automation of image interpretation supports people in understanding the image and to delineate borders consistently (for different areas, from different times). Similar to sketchmaps this supports people who are not familiar with working on such images. Finally, geocloud services coupled with mobile mapping tools or crowdsourcing approaches enable previously unforeseen methods for rapid spatial data acquisition and validation. Along with proliferation of smart phones in sub Saharan African, its4land intends to exploit an ICT opportunity already having an impact in other domains. 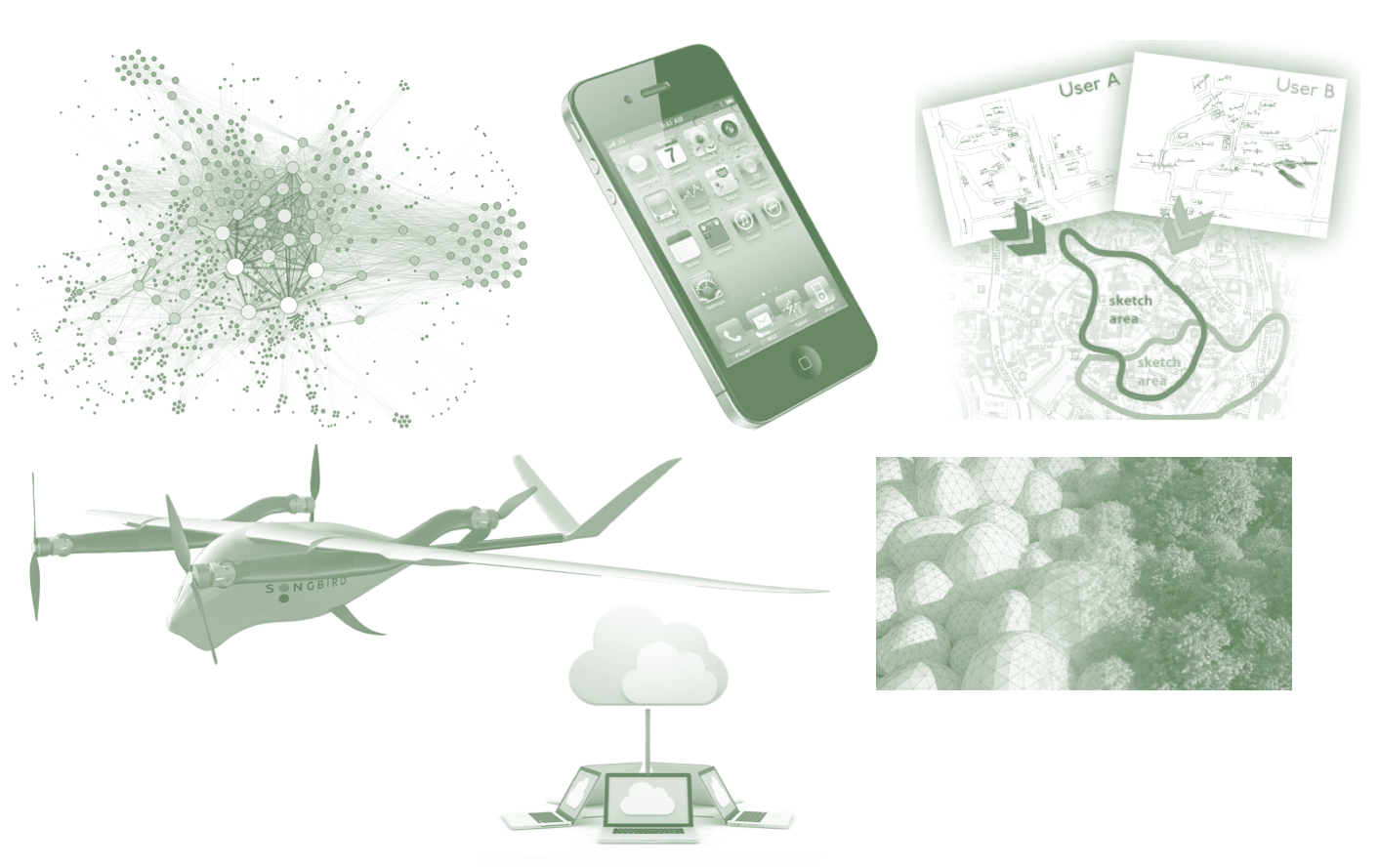 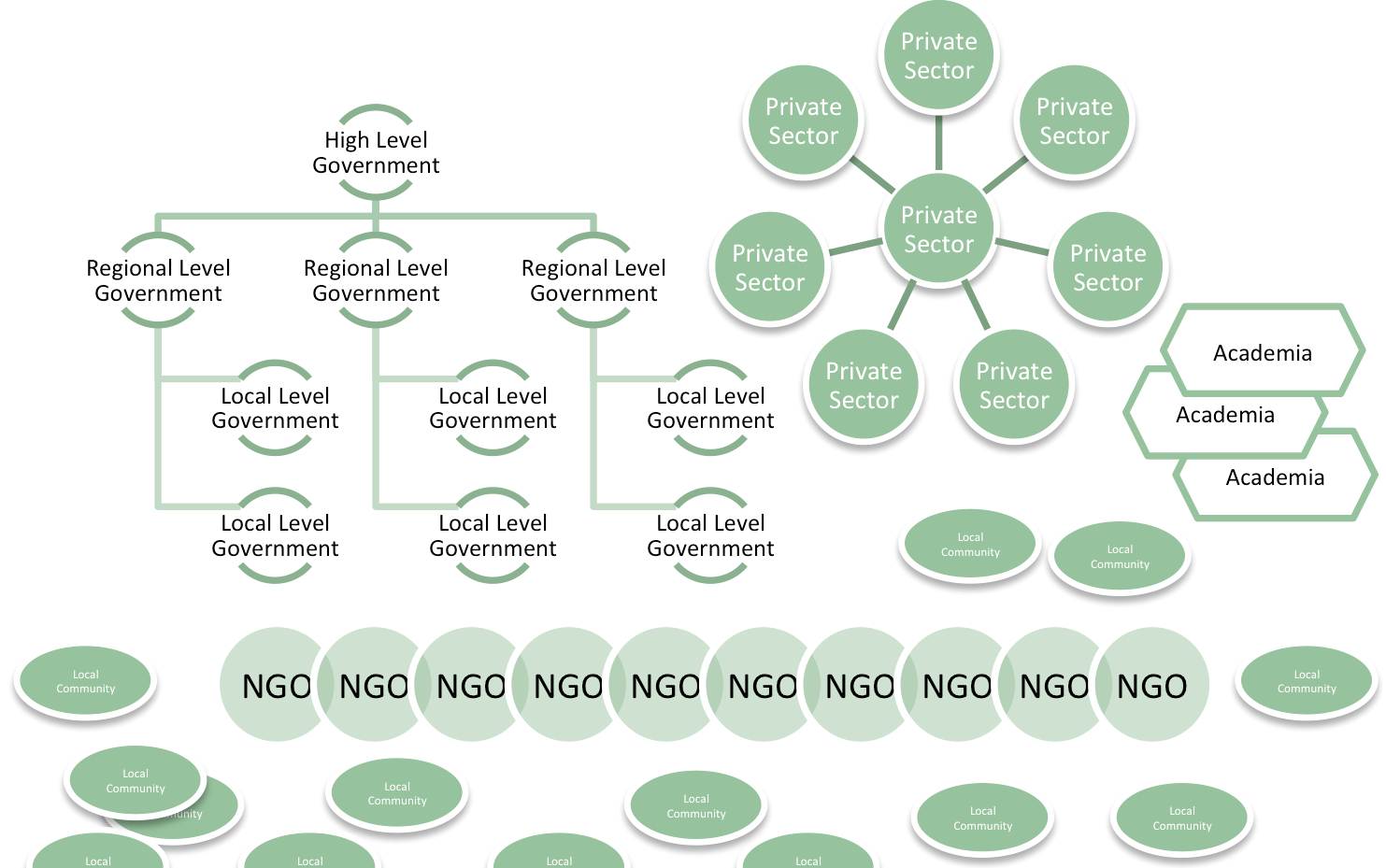 Regarding the impact on end-users – including local communities, SMEs, NGOs, and government – the suit of tools will enable local communities and governments alike to adjudicate, demarcate, survey, and record land tenure information that for too long has been unavailable or obscured. This assists in improving land tenure security, reducing land disputes, gaining access to credit, and enabling land use planning and management. In Rwanda, a land tenure recording updating tool will ensure the immense effort put into developing the country’s first land registration system ($80M US; 13M people) is consolidated, and that the benefits of the system, i.e. transaction fees and decreased disputes, flow back to the community. In Ethiopia, a spatial map of land tenures in rural area could support impending land consolidations that are recognized as needed as land fragmentation levels begin to undermine food security efforts for 25M people. In Kenya, the longstanding need to enable recordation of pastoralist land rights, impacting over 9M people, will be boosted by the outputs of its4land.

its4land reinforces the innovation aspects of Horizon2020 – particularly through international cooperation and low and middle income countries. The three selected sub Saharan African countries are all low or middle income. The four technologies are primarily developments from the EU, however, their adaption to East African contexts requires local expertise and inputs: one-size-fits-all approaches rarely succeed meaning ICT programs require true internationalization activities. The project responds in this regard. The consortium is balanced with four consortium members representing each region. Importantly, private sector organizations are included in both the EU and East Africa. The project phases and associated work packages rely on a collaborative approach between consortium members and broader stakeholder groups: this is built into the project design. In addition, actor-network analysis, UAVs, smart sketchmaps, automatic feature extraction, and geocloud services are absolutely novel, or almost untested, in the land administration domain. The project is pioneering both new technologies and contextual applications. In this regard, the ICT internationalization and innovation aspects of the Horizon2020 are clearly satisfied. 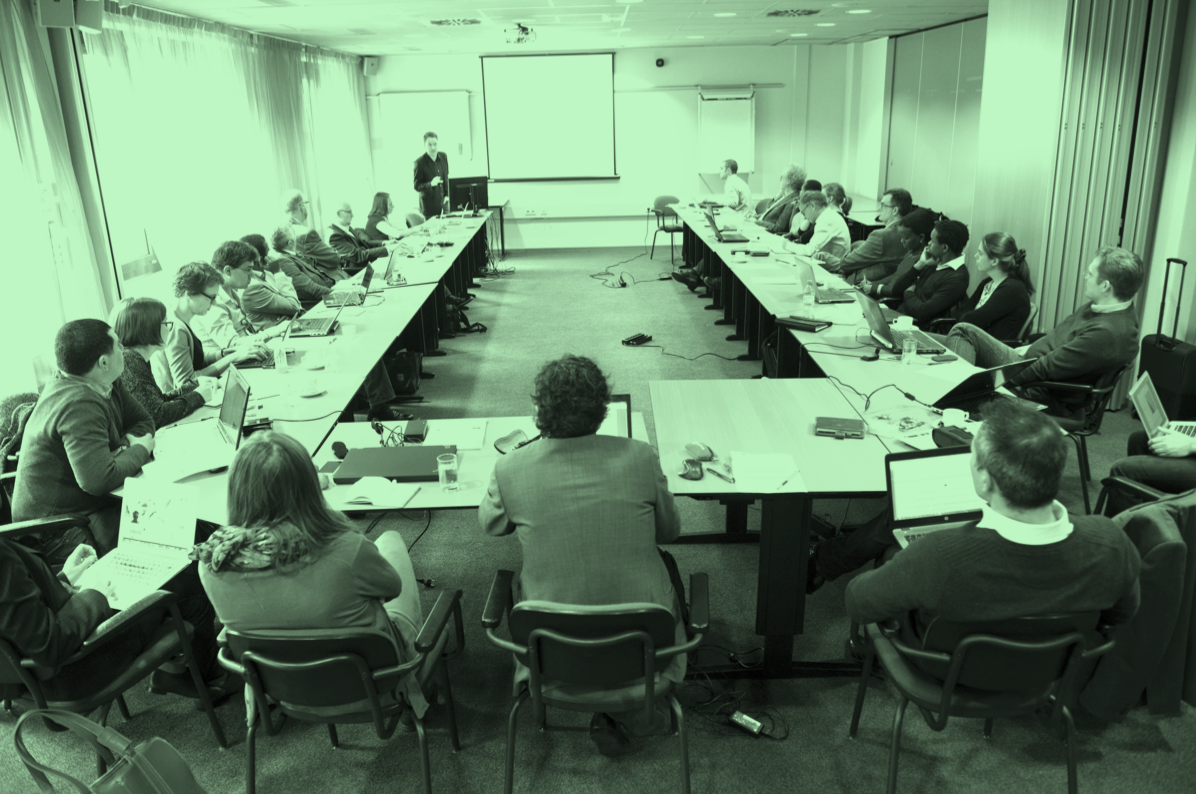 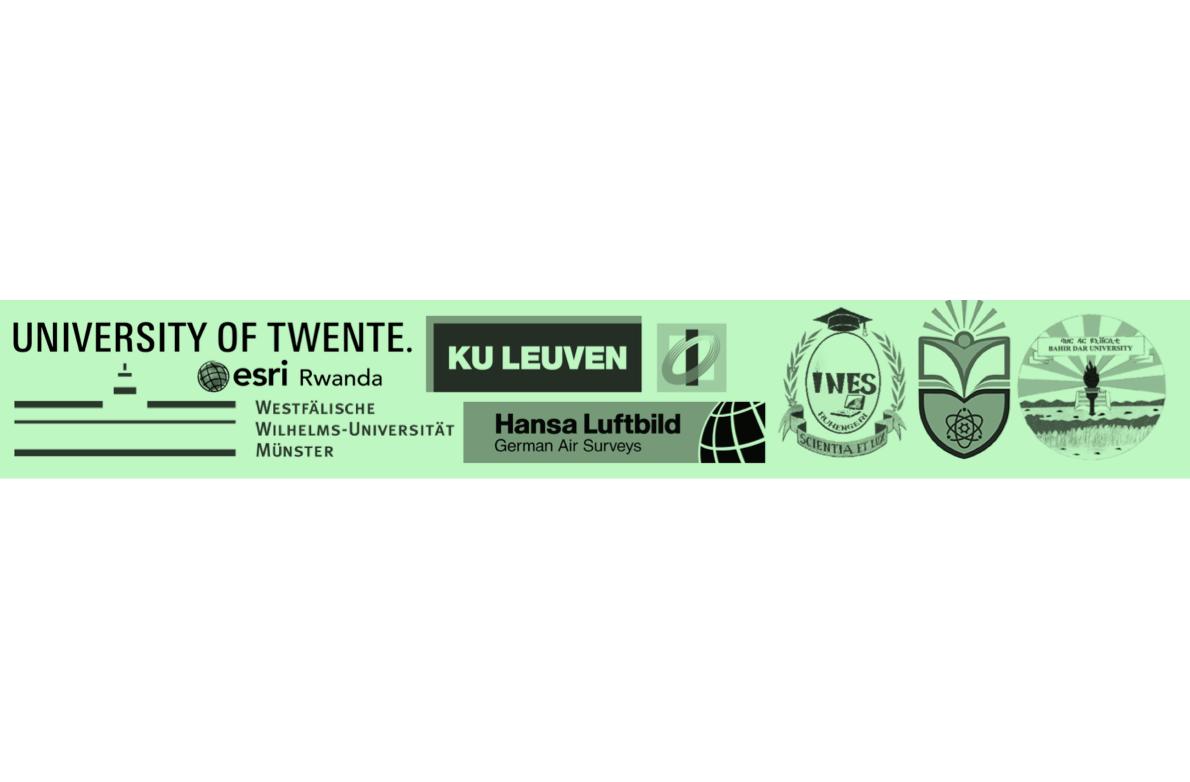 More specific to the innovation capacity of the project partners, the consortium includes well-chosen dynamic SME companies that have complementary exploitation plans for the proposed concepts. Their complementary coverage of the its4land components is illustrated in Figure 4: EU research partners initially play a leading role before subsequently handing leadership to the EU business partners and East African partners subsequent to project scaling and full commercialization – although, all partners maintain a level of involvements subsequent to project completion. All SMEs and innovation partners contribute to the joint vision on developing and exploiting the complete project’s concept of an innovative suite of tools for land tenure recording. In addition, each of the SME’s has specific views on how their involvement in the its4land will enable them to develop a new generation of technologies in their respective fields.

After the project has finished, the consortium members continue with further engagement in the process of developing and marketing final products: it is intended that the private sector partners take more dominant roles at this point. The strong involvement of the validation panel and private sector partners ensures a valid end-user orientated development and validation throughout this process. Specific use will be made of existing relationships, primarily maintained by UT, with international agencies including the International Federation of Surveyors, Global Land Tool Network (GLTN), and World Bank: FIG represents over 300,000 surveying professionals worldwide; the World Bank funds major land administration projects in sub Saharan Africa (e.g. $US5-25M per project) and is ideologically aligned with alternative approaches to land tenure recording; GLTN is a network of over 60 private sector, NGO, academic, and government agencies. More specific to East Africa, linkages with the African Union’s Land Policy Initiative (AU-LPI) can be leveraged off. In addition, the East African Land Administration Network (EALAN), within which BDU, TUK, and INES (secretariat) all play active roles, can be used to promote the toolset regionally. Via all networks the land tenure recording tool suite can be promoted, disseminated, up-taken, and adapted – under the guidance of the project consortium and with government, investors, and beneficiaries. 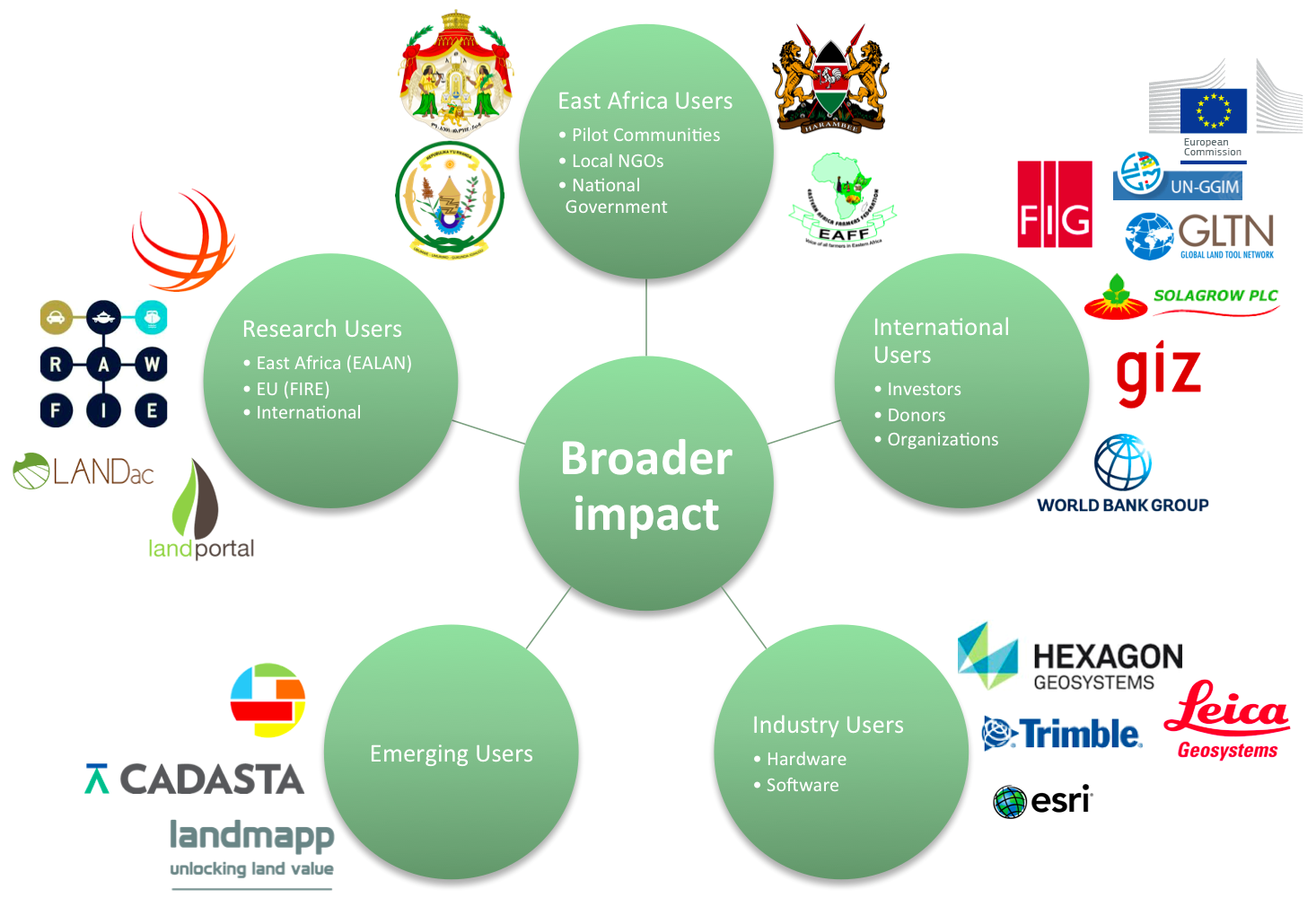 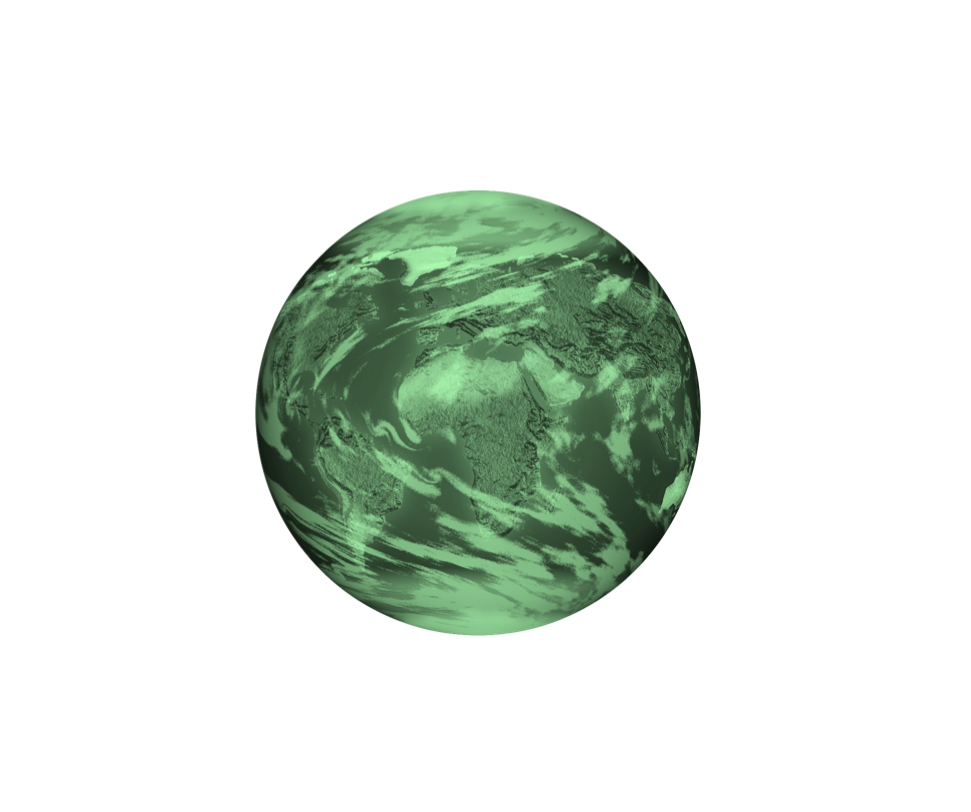 Land tenure recording, when implemented and conducted responsible, delivers more than economic gains. The three problem cases in section 1.4 reveal the importance of sound land tenure recording for social and environmental development: land tenure lies at the heart of effective responses to climate change, food security, and gender equity – key components in the UNs Sustainable Development Goals (SDGs – slated replacements for the MDGs). Environmentally, its4land ultimately delivers improved tenure security for smallholders and thus promotes investment in soil-improvement and environmental upgrades, particularly at local level. Further, it can support EU PEEN-style environmental agreements, such as the IGAD Livestock Policy Initiative, Policy Framework for Pastoralism in Africa, or the 2007 Kenyan National Land Policy. The tools enable the securitization of climate adaptive land tenures, specifically those practiced by Kenya pastoralists: climate change adaption is supported by its4land. Beyond East Africa, pastoralist livelihoods are also found across large parts of West Africa: the tools can be adapted and transferred to these contexts – as potentially can the governance model, capacity development tools, and business models. Social outcomes will be improved via less land related disputes – first at pilot locations, and later more broadly across landscapes. Its4land can support environmental improvement and social inclusion programs in the three case countries, but also more regionally, including by directly responding to the African Union’s Land Policy Initiative, and the FAO’s Voluntary Guidelines of the Good Governance of Land Tenure.