The University of Munster tag-team of Malumbo Chipofya and Sahib Jan went on a field work marathon in Kenya and Ethiopia from 21st June 2017 to 30th June 2017. From the duo’s perspective the visit was very successful.

In Kenya they organized workshops with three families in the Mailua and Lorng’osua group ranches. The workshops had two main goals: first was to improve on the data collected during initial visits end February this year. But second and perhaps more importantly, it was to strengthen the projects relations with the families in the study areas.

During the workshops participants were engaged in mapping their lands with an emphasis on capturing important resources and landscape features within their ranches. For example, several maps showed locations of marsh lands and areas where specific kinds of wildlife can be found. 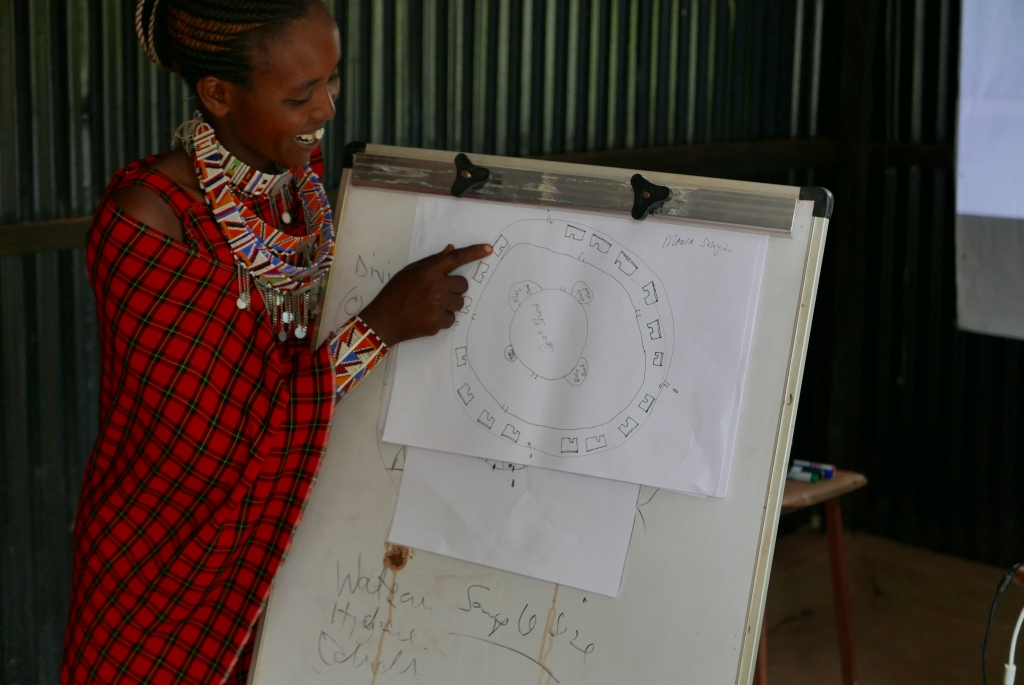 A participant presenting her sketch map to other participants at the 2nd day workshop in Kajiado.

Interestingly, during discussions, the workshop participants were extremely engaged and asked many questions regarding the benefits of our work to their community. In summary we advised them to consider mapping as a form of documentation. Maps can help keep track of changes in the landscape as well as acting as a platform for discussion of environmental matters concerning the entire community.  All-in-all we left Kajiado feeling more like part of the family and are looking forward to returning with the smart sketch maps system and to let the community try it out by themselves. 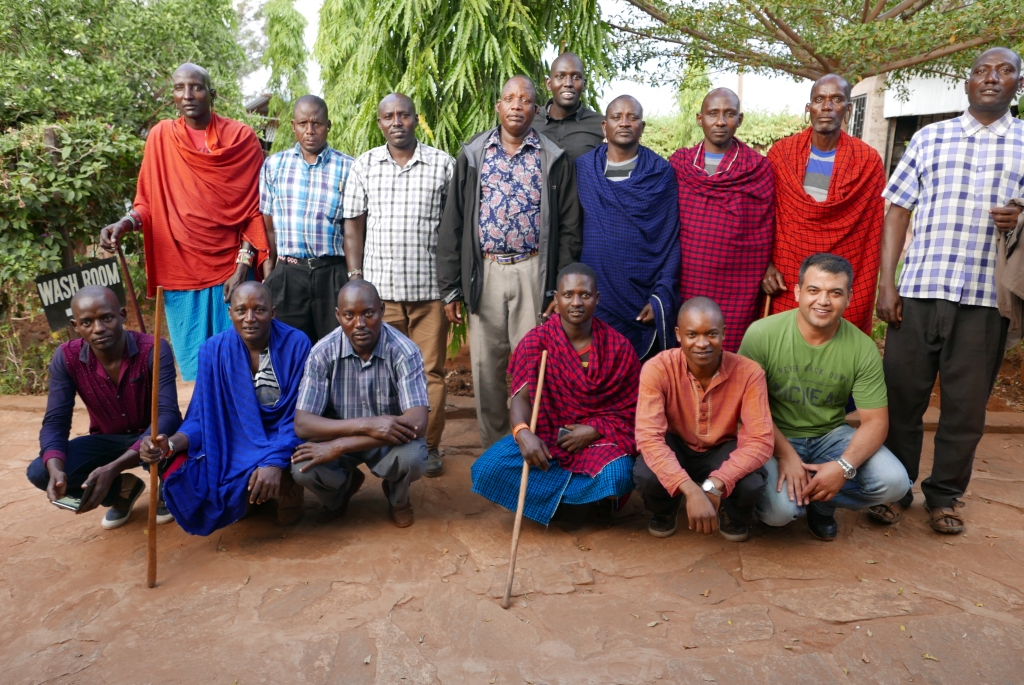 The research team joined the participants for a group photo at the end of day 1 in Kajiado.

In Ethiopia, the duo joined forces with Berhanu Kefale of Bahir Dar University and Serene Ho of Katholic University Leuven to conduct initial interviews with communities and hold discussions with stakeholders. Two workshops were organized with members of a rural community on the outskirts of the city of Bahir Dar, in a kebele known as Robit Bata. The sketching exercise was also successful. 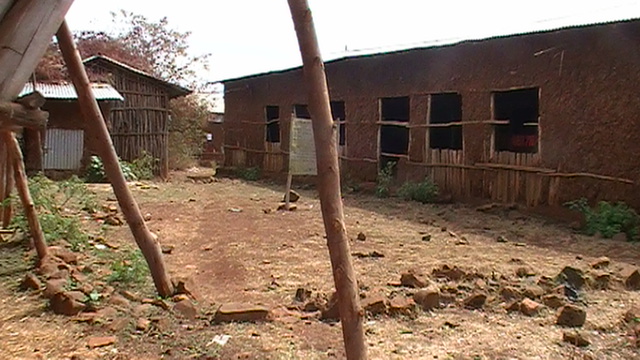 Typical construction in rural Amhara, Ethiopia. The structure in the image is the community center at which the data collection workshop were organized.

The its4land team looks forward to cultivating our relationship with the community for future interactions and to ensure the tools created by the project are relevant to their local needs.