The work package, ‘Get Needs’ (work package 2), led by KU Leuven, is the foundational phase of the its4land project. It is fundamentally about capturing the end-user and market opportunities regarding land tenure recordation tools in the three East African countries, with respect to the four geospatial technologies identified in its4land. The empirical component of the work commenced in late 2016 and recently concluded in June 2017. The data collection was undertaken in close collaboration with the respective partners in each of the East African case study countries, being INES Ruhengeri and Esri Rwanda, Technical University of Kenya, and Bahir Dar University. In both Kenya and Ethiopia, local field visits were also conducted with University of Münster and this achieved the aim of reducing impact on local stakeholders, as well as enriching the data for the project. The result of the data collection is now available as Deliverable 2.4, however not for the general public as the deliverables is considered confidential by the European Commission. Analysis and synthesis of the cases will be provided in Deliverable 2.5 (which will be available in the public domain through our website (https://its4land.com/deliverables/), in October 2017).

So, what have we learnt during ‘Get Needs’?

(Re)Framing the approach. Assumptions around methodological approaches also had to be revisited as initial testing of methods in the field demonstrated varying degrees of effectiveness amongst stakeholders, and was also limited in its ability to attend to power imbalances in group settings. Our final methodological approach is an application of the nominal group technique, a form of structured group interview that has been able to yield both qualitative and quantitative results – an output that was endorsed by one of the project’s European Commission reviewers from Kenya.

Framing the conversation. Initially, we had targeted specific tenure information needs of each country: peri-urban land in Ethiopia, pastoral lands in Kenya and cadastral map updating in Rwanda. However in exploratory site visits and preliminary conversations, as well as a review of country policy documents, it became clear that all these issues were inherently linked to challenges of rapid urbanisation. We subsequently reframed our data collection activities from the perspective of land tenure information challenges in the context of supporting policy objectives around sustainable urbanisation: 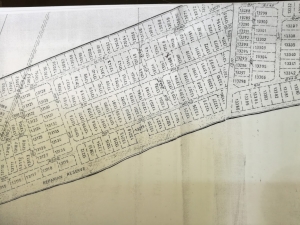 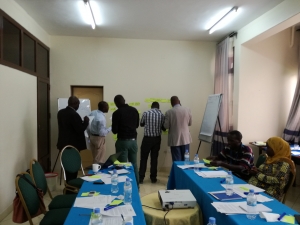 This perspective and theme resonated soundly with stakeholders. Contemporary challenges of urbanisation was a lived experience: it coloured organisational missions, it was evident in country policies, and it was a pressing local, national, regional and global challenge – everyone had an opinion, everyone was invested, everyone was interested in how the its4land technologies could enable them. Across the three countries, we contacted 104 organisations across government, private sector, third sector and academia, of which 57 participated in a series of national and regional workshops for data collection purposes. We also spoke to communities at the various location sites. 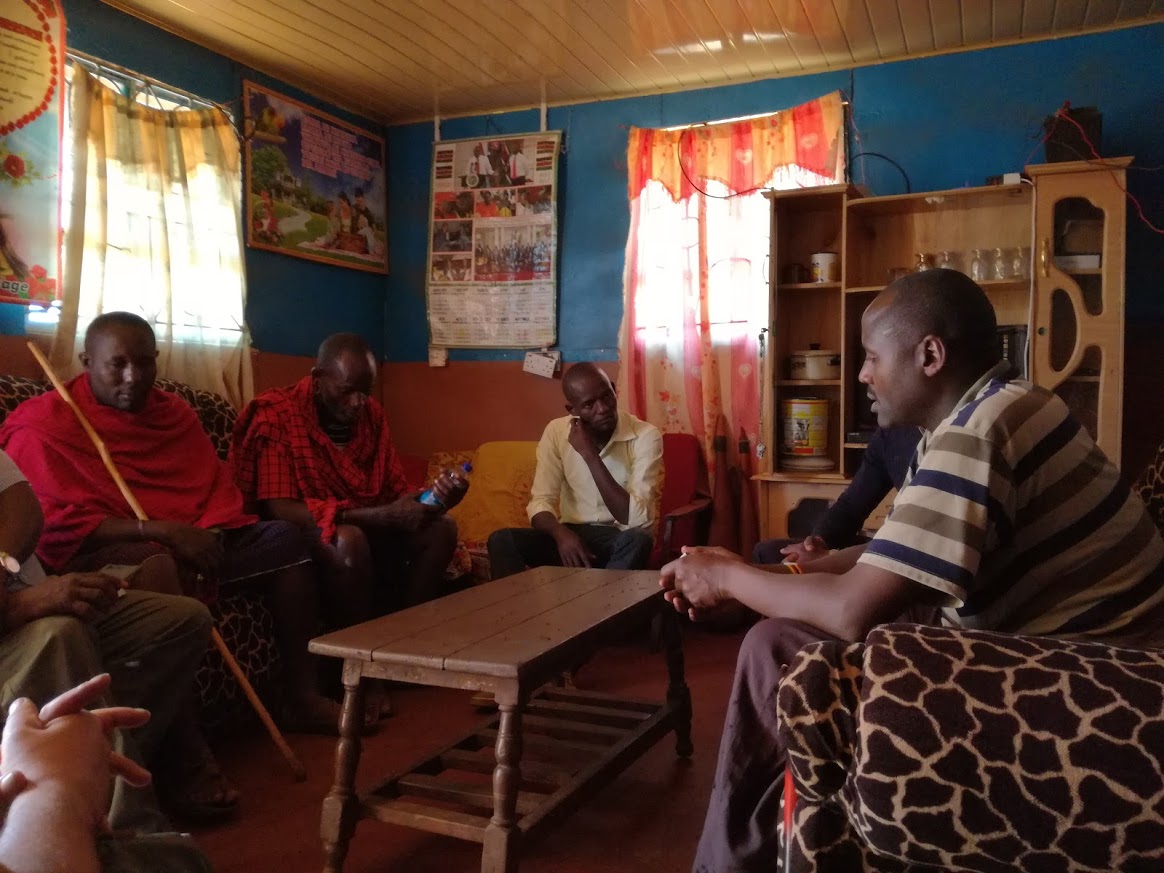 Post data collection debrief with one of the Maasai families.

At more than 100 pages, Deliverable D2.4 provides a rich description of the opinions of stakeholders across different sectors and at different levels for each country – which we are still trying to process, analyse and synthesise. In addition, broadening the scope in this way also presented research challenges in terms of granularity of data: while we could capture needs across the diverse array of stakeholders, we were not especially attentive to any particular user.

For the conclusion to work package 2 and the implications for the its4land technologies, stay tuned for Deliverable D2.5, due for submission to the European Commission at the end of September 2017.